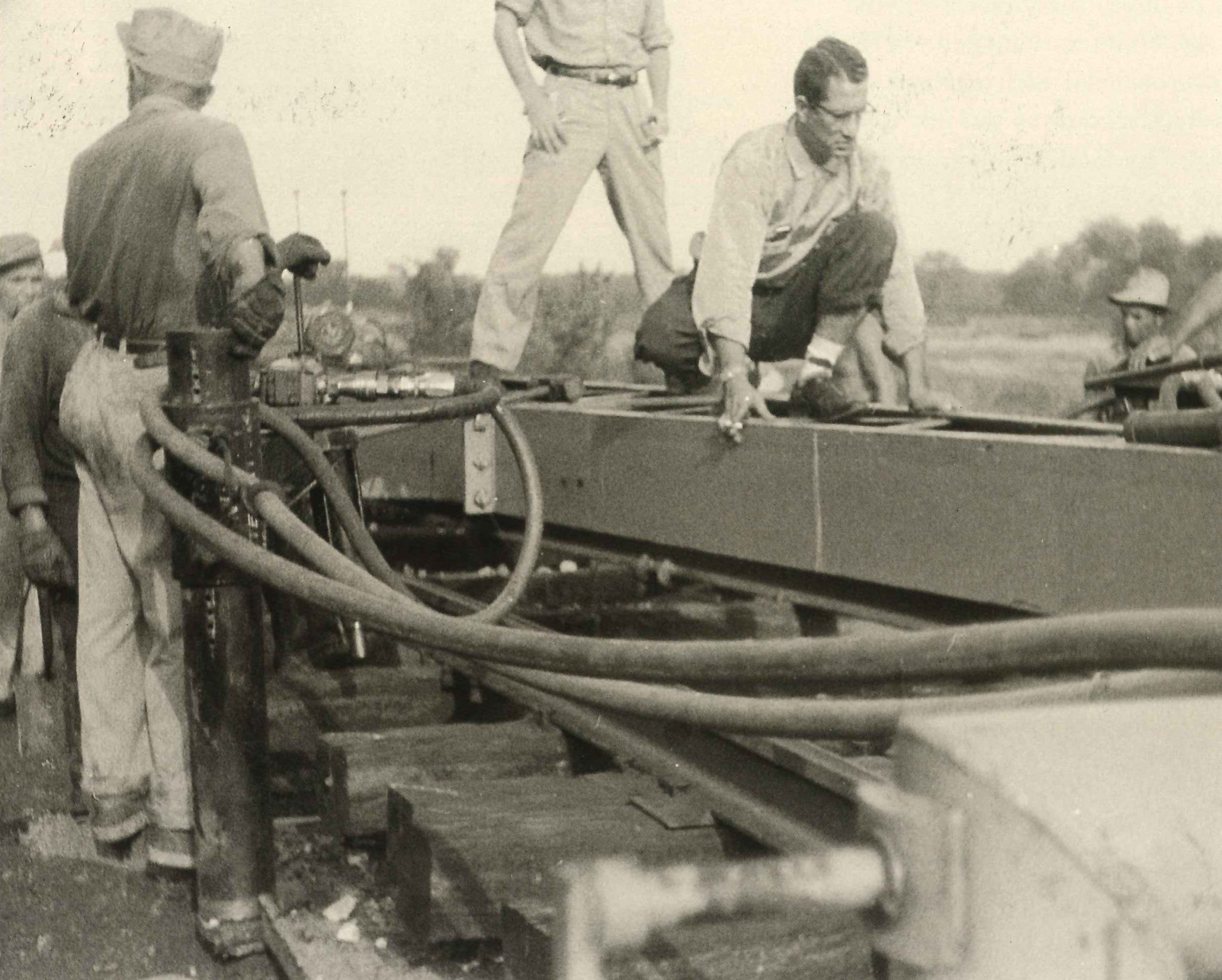 When Loram Maintenance of Way first started in 1954, it was a small operation with two simple machines and a handful of employees.

One of the first pieces of equipment — the Mannix Autotrack — was a machine designed to ride on top of the rails while guiding either a sled or plow, which would be moving below the track. The autotrack would automatically align the track and also eject failed ties out to the side.

It was equipment such as the autotrack that revolutionized railroad maintenance; however, it took significant amounts of determination and perseverance to get the ball rolling and for people to buy into the concept.

Jim Christoff was heading up the project at the time. He recalls trying to see John Bunjer, the chief engineer of Union Pacific, unsuccessfully at least half a dozen times. One morning, he showed up at 8 a.m., determined to have a face-to-face conversation.

As luck would have it, John Bunjer heard the conversation from his office, came out and invited Christoff in. In 1959, Mannix International got its first contract from Union Pacific.

“Nobody had any idea of what we were doing,” said Dick Peppin, who worked for Christoff. “We’d tell them we could plow a mile of track, put in 500 or 700 ties, and put that track back with the sled in a day’s time. That was unheard of at that time, and nobody would believe you. ‘It’s not possible,’ they’d say.

“Many of the railroad personnel were the old-timers. All they knew was the pick and shovel. They were afraid of any piece of mechanized equipment. When they retired, a new door was open for us. It was just a matter of being persistent. But they were tough days.”

Persistence definitely paid off. More than 60 years later, Loram is one of the leading suppliers of track maintenance machinery and services in North America. 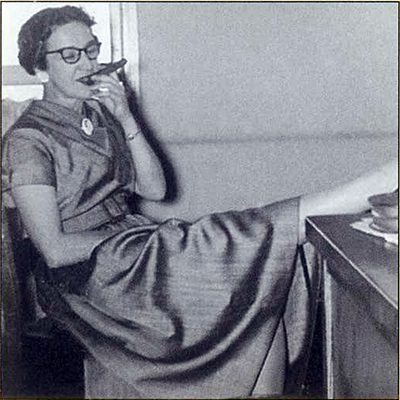